1.Operation of a mass-scale mining farm

“DMM Mining Farm” will operate a mass-scale, made-in-Japan quality, mining farm whose operating size will be unmatched by any of the domestic operators. In the future, DMM plans operation that ranks in top three of the world’s mining farm companies in terms of scale. After completion of successful trials in October 2017, “DMM POOL” will be released for world-wide use within the year 2017. During the year 2018, DMM will be one of the 10 largest mining farms in the world.

DMM offers “DMM Cloud Mining”, a safe and secure service that enables general public to easily join “DMM Mining Farm” at any time. As one of its advantages over other existing cloud mining services, which are often made overseas, “DMM Cloud Mining” will be operated by DMM, which offers superiority in its reliability and services for which DMM’s distinct reputation attests. 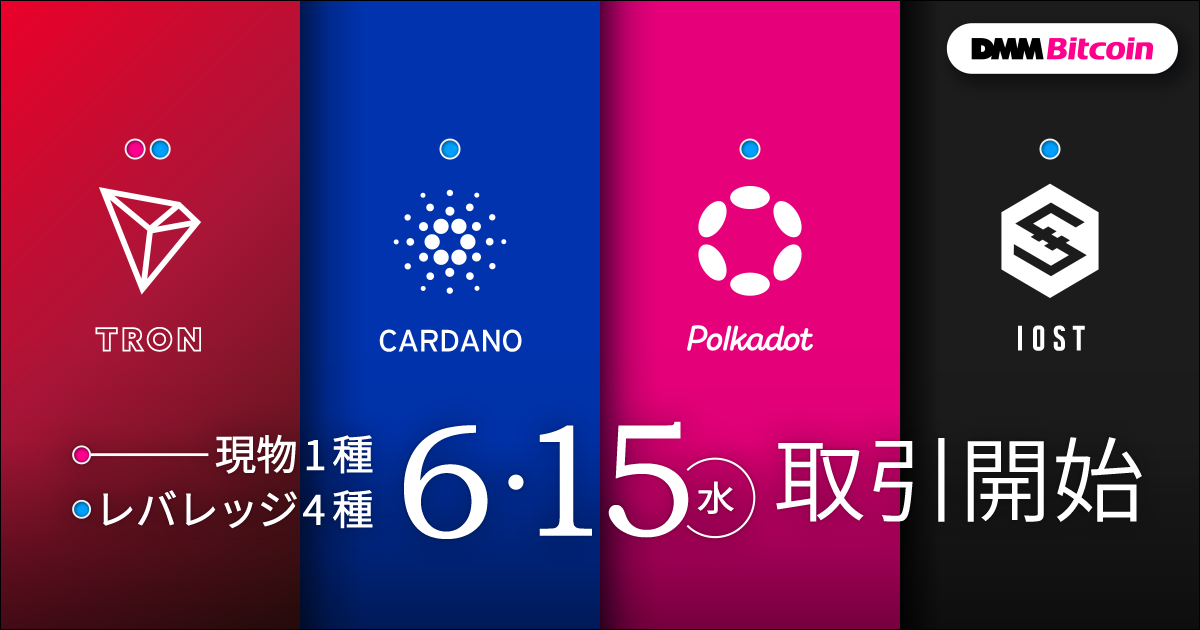 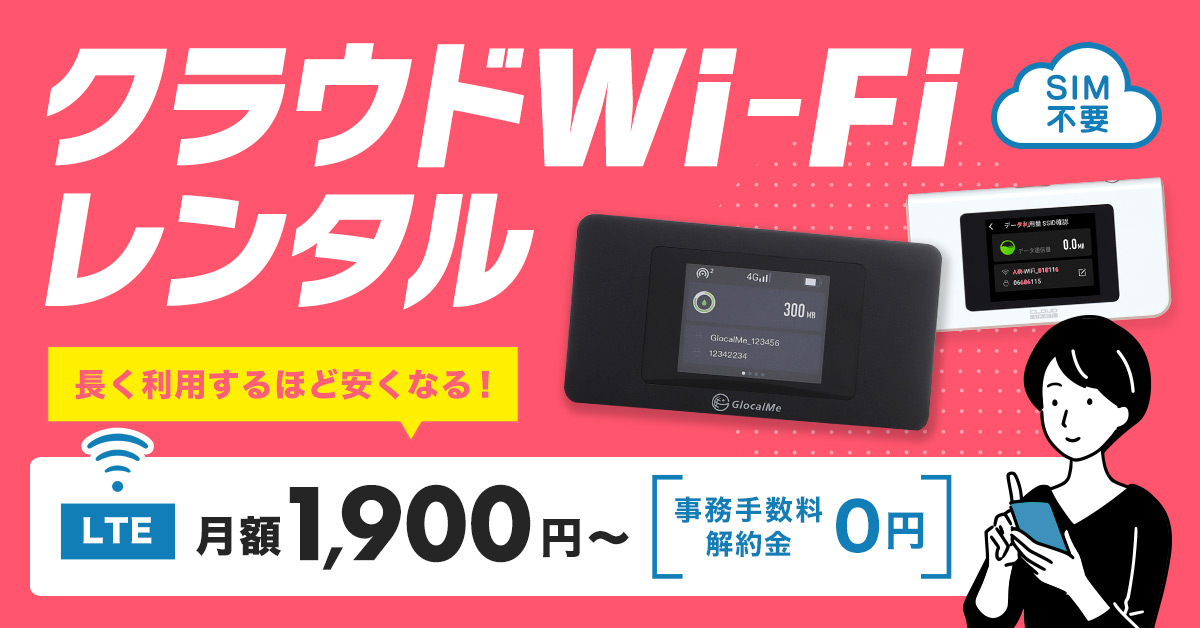 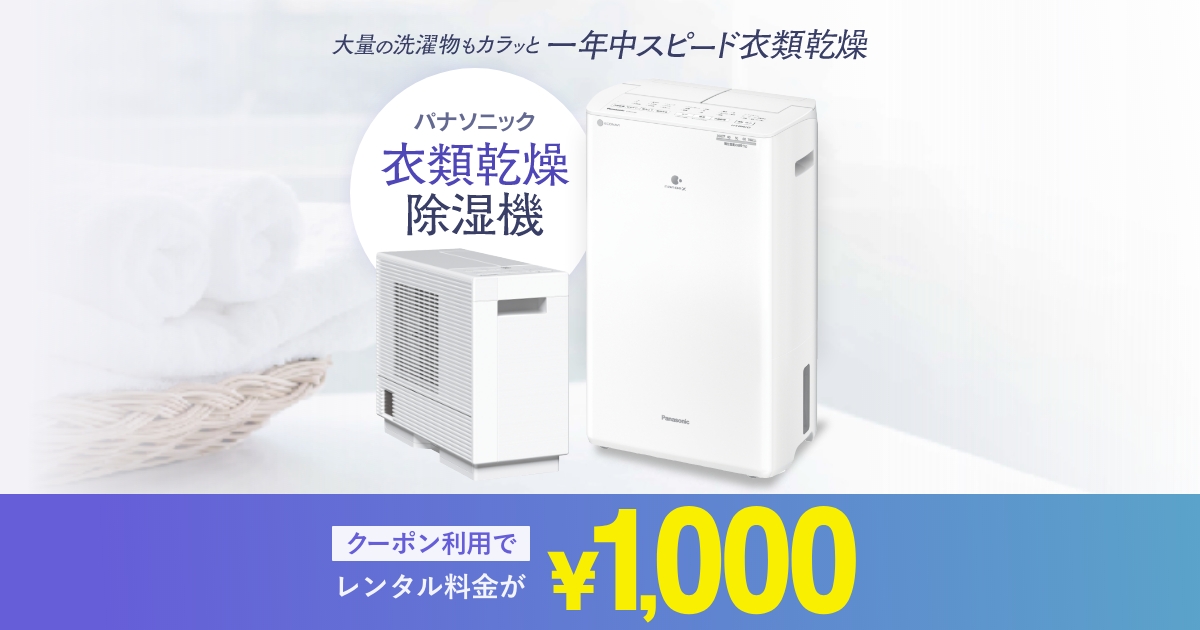